The Light at the End of the Tunnel: Tempdrop!

Home / Blog / The Light at the End of the Tunnel: Tempdrop!
May 11, 2017 Posted by: Michael Vardi Official Updates

It's been a long and bumpy 2017 filled with best-case scenario expectations and worst case reality checks, but I'm happy to share that the next couple months have a clear roadmap and we can comfortably share with you a shipping date. We spent this year looking very closely at all of the variables that would go into producing and shipping Tempdrop - and there's now no doubt in our minds that we're close. Let's go over them before the reveal:

What do we have left?

Between final production of the plastics, shipping from China, customs in Israel, assembly, and final shipping and handling, we believe Tempdrop will ship the second week of July, but to be safe, we're officially announcing the shipping date as July 31st.

To be honest with you, it hasn't just been a bumpy 2017, it's been a bumpy three years since our Indiegogo campaign in 2014, and I'm so thankful to all of you who believed in Tempdrop and stuck around with us as we turned a dream into a reality. Now that we have a firm shipping date and there's less risk around ordering a Tempdrop, we today moved to our normal pricing of $120.

To all of you who've purchased Tempdrop up until now, you will forever be our early supporters, the core group of people who made Tempdrop possible. Thank you! Of course, up until July 31st and afterward, I will continue to keep you in the know every step of the way,

Michael Vardi and the Tempdrop team 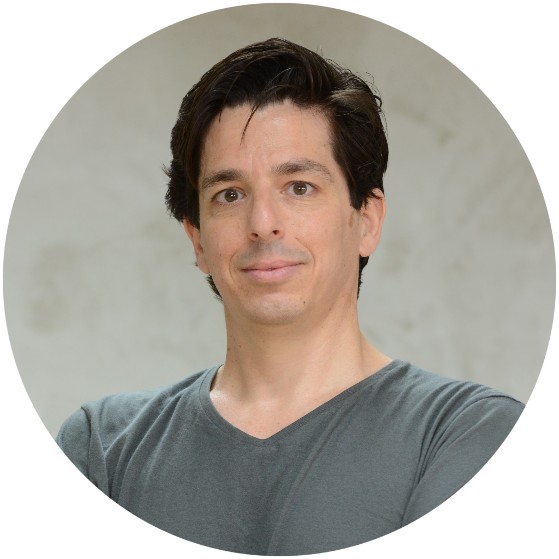