Everything’s coming together: plastics, firmware, and packaging, oh my!

It’s been about a month since our last update, and we have a lot going on. The biggest news, as we shared with you on our facebook page about two weeks ago, is that we’ve approved the new plastic samples (the T3 injection) and they’re good to go. Minor tweaking will make T4 our T-Final. One of our team members is in China now, overseeing the production of the plastics and arranging for the shipment of the plastics, armbands, and packaging to Israel for final assembly. 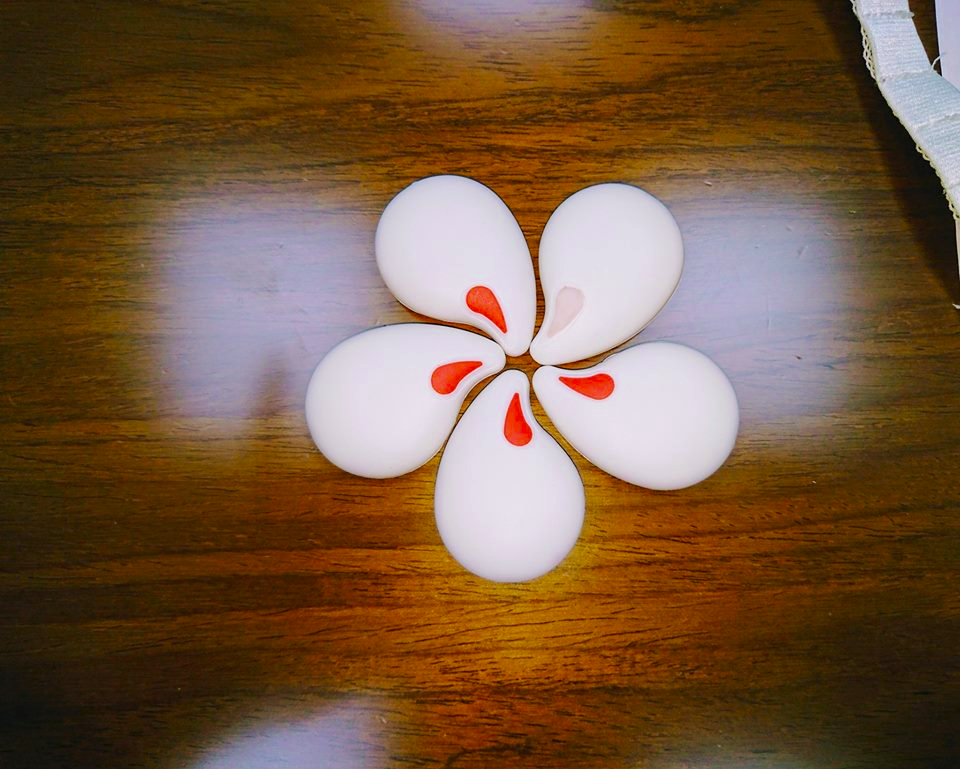 Our firmware (that’s the software on the sensors) has also undergone a major update. We’ve added a really important feature that allows the sensors to update themselves. What that means is that after the device arrives and you turn it on, the sensor will be able to update itself to the most recent software.

We recently shared with you the three options we were considering for the packaging. We’re excited to announce that we’ve selected the final packaging design based on a combination of your votes, your suggestions, and select design considerations. For those of you who didn't already catch a sneak peek on our Facebook page, here it is: 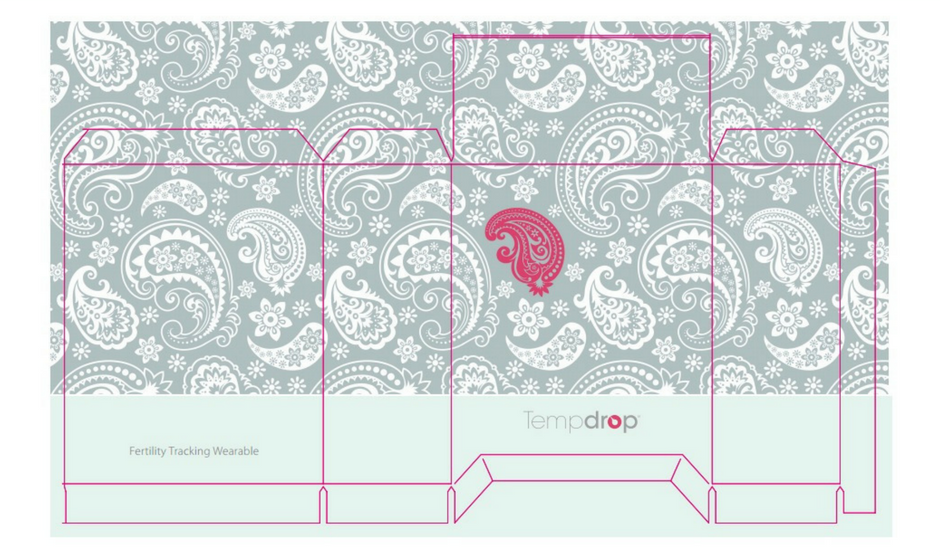 We’ll have physical samples around the first of May that we’ll share with you as soon as we receive them. At the same time, Tempdrop is undergoing tests to become CE and FCC approved and they're going well - we don’t expect any surprises.

Finally we’re happy to announce that we’ll be sharing a final shipping date at the Wearable Europe conference in Berlin, Germany (Apparel Zone, Booth E14) on May 11. By then, we’ll have received the plastics, the packaging, and the certification test reports, and we’ll be ready to share a final shipping date with you. It’s been a long ride, but everything’s coming together and, when it does, you’ll be the first to know. As always, thank you so much for your patience and support.

Michael and the Tempdrop team 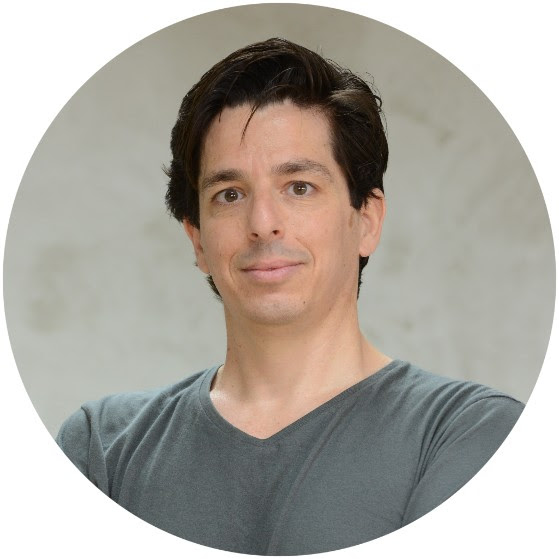