Ladies and Gentlemen, fasten your seatbelts. We are getting closer to our destination! 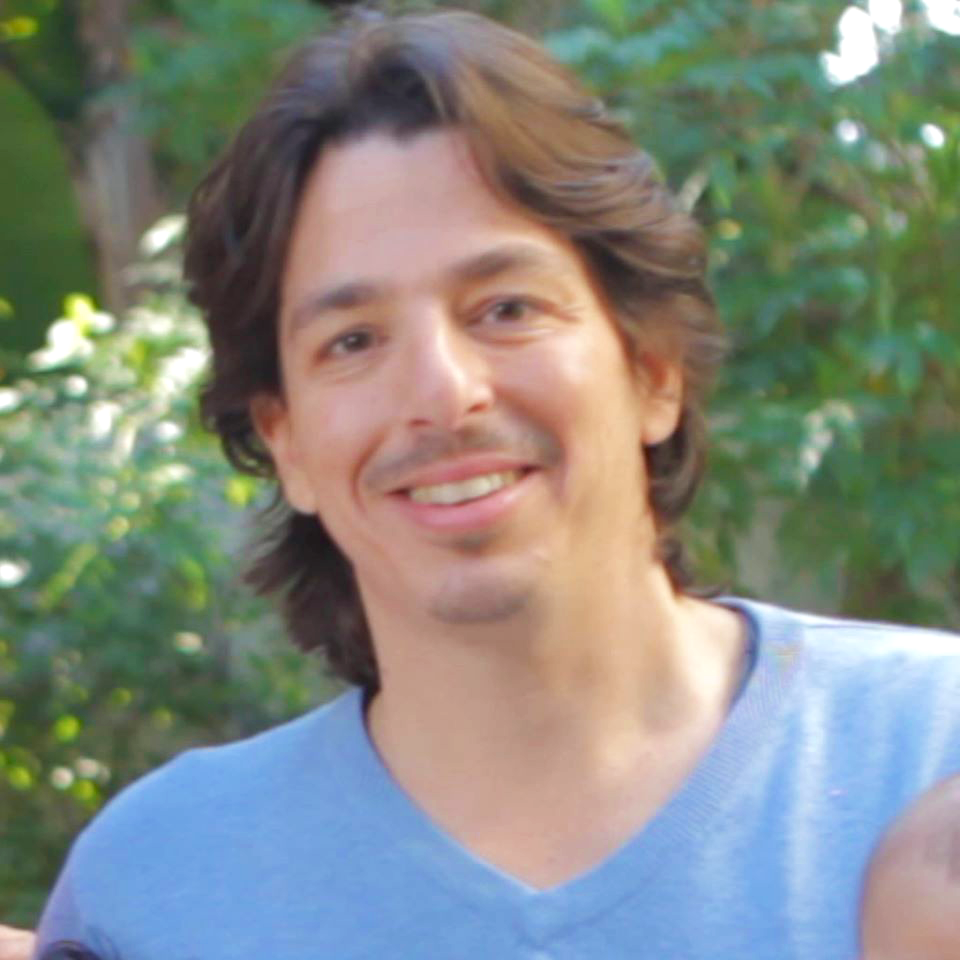 Technological developments over the last few years have produced an onslaught of creative ideas. 3D printers fast forwarded the prototype development stage and lowered the costs significantly. Crowdfunding platforms have accelerated securing initial funding to fulfil those ideas, but there’s still a long way to go. I won’t overwhelm you with techie jargon about why it takes so long for wearable startups to finally launch their product and why they postpone their launch date, several times (further read: “|This Post| ).For us, the biggest problem along the way was relying on subcontractors. Maybe it's because we weren't able to work with big and estiablished contractor companies, maybe it's because we had to calculate every penny we spent, or maybe we just had bad luck. But when a project that starts off smoothly all of a sudden slowes down, tasks drag on for weeks, and the option of transferring the project elsewhere will cost more and will take more time, it gets frustrating.

This is why it’s so important for us to concentrate on raising money. We will use a big chunk for setting up the production line, but even more important is hiring talented people who will share our dedication and passion.

A couple of weeks ago, we celebrated the Jewish holiday, "Yom Kippur”, the Day of Atonement. People spend the day fasting and asking God for forgiveness. It is believed that God does not forgive us for the things we do to each other, instead we must ask forgiveness directly from people we may have wronged.
In that spirit, I would like to apologize to you for leaving you in limbo with no estimated shipping date and no meaningful update, especially since you expressed such eagerness to receive your Tempdrop.

When will my Tempdrop arrive? I am happy to inform you that we will ship the first batch of 5000 Tempdrop devices (which you all are a part of) in the middle of 2016.

At present, the cost of Tempdrop is still $84.99. Of course if you pre-order now, you will secure that price. As we make progress, the price will rise gradually until we launch at a retail price of $129.
You can cancel your order anytime and get your money back! no questions asked.

Many of you have asked if we will plan on working with the Clue app. In our effort to work with as many apps as possible, I flew to Europe a few weeks ago and met with the team of Clue from Berlin and OvuView from Prague.
It's hard for me to articulate the excitement I felt after visiting these two companies. Clue has just raised $7M from Venture Capitals that invested in companies like Twitter and Kickstarter. They have the coolest two storey warehouse office space in downtown Berlin, just behind “The Schnitzel Joint”... seriously :-). Pets of team members wander around the vast hangar, and when I was there, a few team members, not native Germans I guess, were having a German lesson in a small wooden house, right in the middle of the hangar.  I can see why Clue attracts so many users and big VC’s - they take their business very seriously, and they are doing something right, especially in terms of a user-friendly experience and clean design. As a tech geek, I generally favor detailed explanations, multiple options and features with in-depth information - things in which OvuView excel.

In light of that, I’m happy to say that we've successfully tested data integration from Tempdrop's servers into OvuView.

I’m also sharing with you some inside information - the developers of OvuView, demonstrated a MAJOR update they are working on - a redesigned app with cloud sync features, custom symptoms, and much more. Definitely something to look forward to.
. Speaking of apps, here is a glimpse of the Tempdrop app design. After trying out different styles, we decided to keep it simple and clean. What do you think? If you have any suggestions, we’d be happy to hear!

On our last update, we mentioned the crowdfunding campaign for the documentary “Sweetening the Pill” produced by Ricki Lake and Abby Epstein. Next month they plan to visit Israel and we are looking forward to meeting them. We are very grateful for the opportunity to learn from women who have done thorough research in the field and to contribute to the making of this film. We are looking into hosting an event with Ricki and Abby for the community, follow our Facebook page for further information.

Michael and the Tempdrop team :)

Share Tweet Pin it Fancy Add
What you need to know before buying an ovulation monitor. Jun 30, 2020
x
x